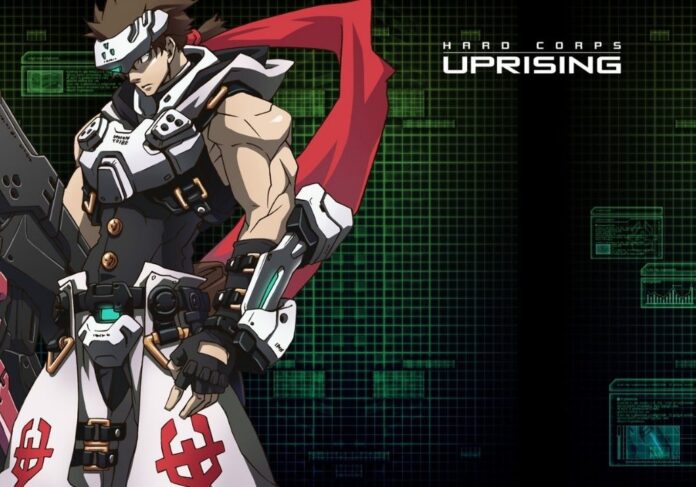 These 2D experiences are ideal for friends wishing to play together online, ranging from superb fighting games to spectacular run-and-gun titles.

There are plenty of 2D games that provide a fantastic online multiplayer experience. They can be a lot of fun and a nice break from modern 3D games. Here are five of our top picks for 2D online multiplayer games which can be played on PlayStation, XBOX or PC respectively:

There are plenty of great fighting games, however, the Street Fighter Anniversary Collection includes all of the greatest sprite-based Street Fighter games ever released, all of which are playable with superb netcode.

The games included in this collection are all arcade perfect and still hold up as being some of the best ever released and is available on the PlayStation store.

While Castlevania: Harmony of Despair is almost a decade old, it still offers functional online multiplayer and is backwards compatible with the Xbox environment. This means that if you’re a Castlevania lover searching for some co-op gameplay, look no further than the game so good it inspired an entire anime series.

Also read: How to max out all stats in Elden Ring

Guardian Heroes was a very pricey game to get. Guardian Heroes may simply be the finest beat-’em-up ever released, and there are several reasons for that; RPG levels, fighting game controls, and several forking pathways all make the game fantastic.

Guardian Heroes HD is completely backwards-compatible with the XBOX-360 and its online servers are still up and running to this day.

While many 2D multiplayer games will involve frenzied action, there is one indie favourite called Stardew Valley that is all about chilling. Though there is a specific personality type that this game caters to, anyone who can appreciate the simplicity and beauty in daily life will struggle to find a better co-op game.

Hard Corps: Uprising is an official Contra title, despite not having the Contra title attached to it. It’s the follow-up to the cult classic Contra: Hard Corps. The game brilliantly ups the ante and is backwards-compatible with the XBOX 360.

There are several modes to choose from, including one that allows for an RPG-lite form of growth, a slew of new gameplay aspects, such as the ability to deflect bullets, and a slew of fantastic monsters. And it’s all wrapped up in a graphical design that’s really engaging.