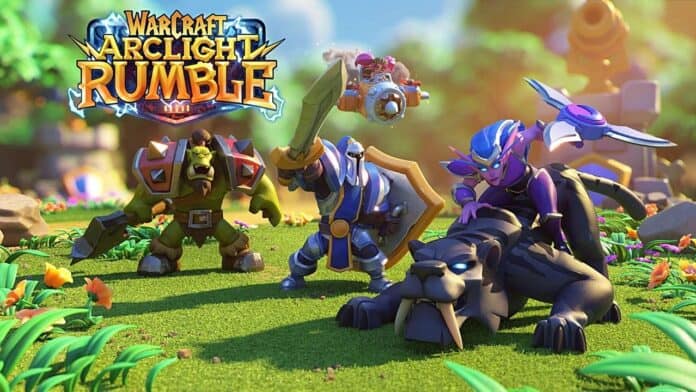 The game is set in the world of Azeroth, where the Warcraft Arclight Rumble is spreading throughout taverns and inns. Players can collect miniatures of well-known World of Warcraft characters and build armies to battle against frenzied challenges.

Players can command their armies in battle with one of five types of commanders from Warcraft lore. Players will also be able to play in both PvE and PvP modes, earning gold when they achieve objectives such as slaying a raid boss.

More than 70 single-player missions are set to be available in Arclight Rumble. The player can also adventure with a companion via the co-op game mode. Guilds are also set to be added and will be available for players to join.

Blizzard has not yet announced any official release date, however, fans can pre-register to gain early access on the Blizzard official website.