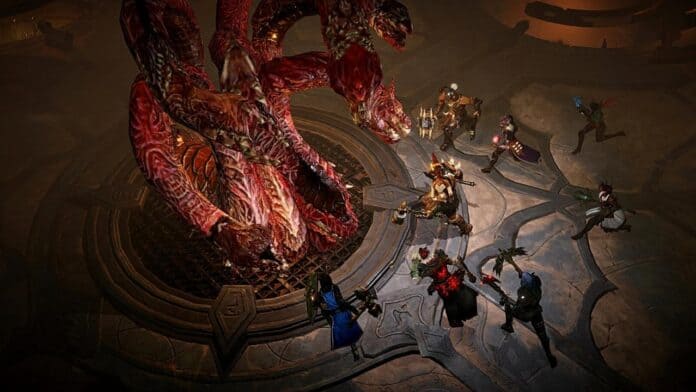 Blizzard, the developers of the much anticipated Diablo Immortal, have announced the release date for the game.

Diablo Immortal is set to release on the second of June for both PC and mobile. Fans were taken by surprise when Blizzard, the developers of the game announced that the game will feature cross-platforming between PC and mobile players.

The game will include the main story quest which will move through eight different zones and will take place between the events of Diablo 2 and Diablo 3.

The latest Diablo will feature six different classes that the player can choose from, namely the Barbarian, Crusader, Demon Hunter, Wizzard, Necromancer, and Monk.

Legendary loot will be returning for the new Diablo, allowing players to hunt for plenty of prestigious loot.

The game will also include Set Gear, which includes bonuses when combined with enough pieces from the same set. Set bonuses will augment class abilities, giving players more ways to customize their character.

In addition, the game will also feature new enemies such as the Skeleton King, Haunted Carriage, Countess, Fahir, Baal, and the Glacial Colossus.

Are you excited about the new Diablo? Let us know what you think in the comments below.