ProphecyMetroid 64 will reportedly be coming to PC

Metroid 64 will reportedly be coming to PC 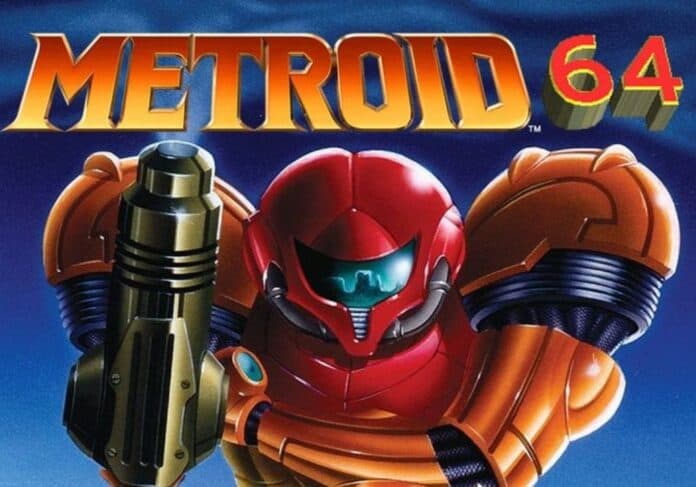 Metroid 64 is one of the great mysteries of the N64 era. indie developer Luto Akino is building his own Metroid game and has announced the game will come to PC.

The original story centred around Samus, who must journey over the planet in pursuit of twelve Chozo Artifacts that will open a way to the Phazon meteor Impact Crater while also collecting power-ups that provide access to previously inaccessible locations.

The game’s focus will still revolve around solving puzzles to find secrets, jumping across platforms, and shooting enemies using a lock-on feature that allows circular strafing while being locked on the adversary.

When Metroid 64 was originally released, it was the early days of 3D graphics. Fans of the game are excited to see how the rebooted version will look and compare to the original.