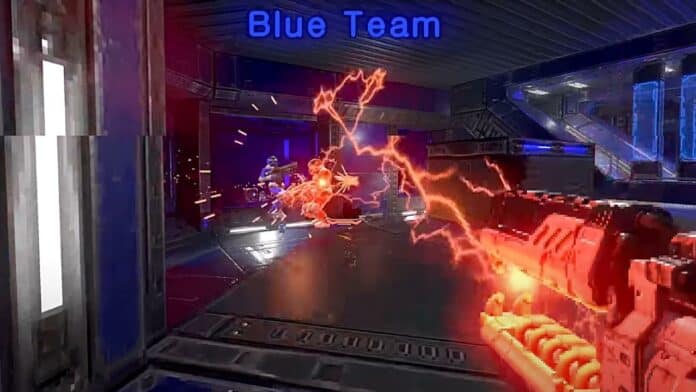 Prodeus is a first-person shooter indie video game that was crowdfunded through a Kickstarter campaign in 2019.

The game will debut on September 23.

Prodeus has been built in the same mould as classic first-person shooter games. Using the rendering technology of today, the genre has been recreated. It retains the retro aesthetics.

The game is based on a corrupt agent of an organisation named Prodeus. The final goal of the game is to destroy Prodeus, while traversing the obstacles.

Prodeus is reminiscent of classic FPS games like Doom, Quake and Return to the Castle Wolfenstein. The game allows players to access hundreds of user maps.