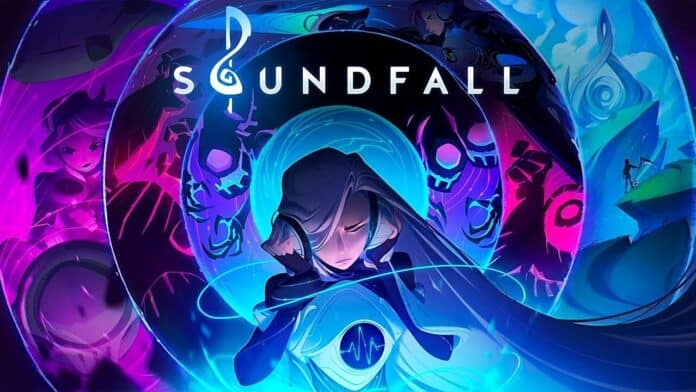 The release of this game comes as a surprise to the gaming world as it features local co-op gameplay, meaning that players will have to physically play together. The game was announced on the 11th of May and will be available on PC, XBOX, PlayStation, and Nintendo.

Players will take control as one of the Guardians of Harmony, who are musicians summoned to defend the world from the corrupting forces of Discord.

The game features a single-player and a 2-4 player co-op in which players can unlock hundreds of items as they battle across Soundfall’s colourful isometric environments.

Players will need to time their movements with the soundtrack’s beat in order to land combos and power hits on the enemy. PC users can import their own set go songs into the game in addition to the existing tracks to enjoy a more personalised experience.

The game features a very unique style of combat where coordinating attacks with the music is everything and has so far received very positive reviews on Steam.