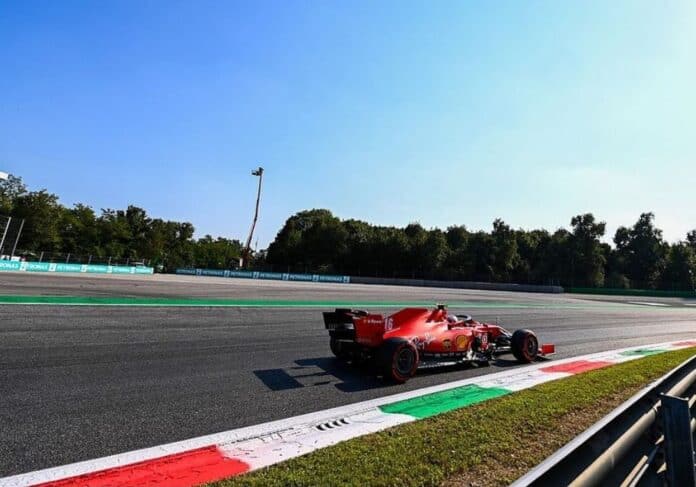 Every Formula 1 fan wishes to have their own racing battles with their friends or foes. F1 2021 allows fans to get the most authentic racing experience right at home.

But which of the 24 tracks provides for the closest and most accelerating races possible? Here is our list of the top 5 tracks on F1 2021 that can produce the most epic races:

Mexico City does not fail to produce amazing races in reality and it does not disappoint on F1 2021 as well.

Featuring long straights followed by heavy braking zones, and a flowing sequence of S-turns leading into a technical final sector, the Autodromo Hermanos Rodriguez provides for some great on-track battles.

Interlagos is the perfect track for players who enjoy the pure flowing style of tracks. It features several elevation changes with sweeping corners leading into the next sequence of turns.

The nature of the track allows for cars to follow each other closely throughout the lap and one can expect to either be defending or attacking every lap.

Considered the birthplace of Formula 1, Silverstone is an all-time favourite among drivers and players alike. Featuring one of the best sequences of corners in the form of Maggots and Becketts, and the flat out Copse corner, this track doesn’t muck about when it comes to out and out speed.

Silverstone’s perfect balance of straights leading into sequences of corners is what provides for some of the best racing possible.

The temple of speed really does demonstrate the true speed of Formula 1 cars. With its immensely long straights followed by heavy braking zones and its several chicanes, Monza truly provides for some of the most breathtaking racing.

Which track can possibly be better than the temple of speed? Well, Spa-Francorchamps has the answer. Situated in the Arden forest, one can never predict the weather at Spa.

With its ups and downs, twisting corners, the famous Eau-Rouge Radillion sequence, long straights, and the iconic bus-stop chicane, there is simply no place quite like Spa!