NewsVampire: BloodHunt to get major update

Vampire: BloodHunt to get major update 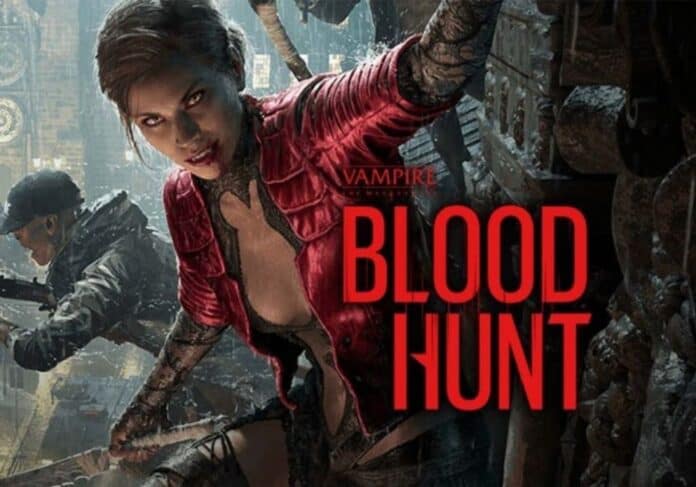 Vampire: The Masquerade Bloodhunt has announced its plans for the game’s first major update coming in June.

The game was released a month ago and is the next generation of the classic Battle Royale type of game. It is free-to-play and is based on a tabletop RPG with the same name.

The game has received a lot of feedback from the players and the update focuses on addressing the main issues of Bloodhunt’s players, including controller compatibility, as well as a multitude of bug fixes and adjustments.

Bloodhunt stands out because of its unique gameplay, which includes vampire abilities like vanishing into a cloud of smoke or feeding on civilian onlookers. It is also known for its tremendous mobility, with players able to wall run and jump from roof to roof at incredible rates.

The major driver for this update is user feedback since it’s evident that gamers are frustrated with the game’s controller support. The majority of the planned updates revolve around improving gamepad sensitivity and responsiveness.

Matches are frantic and full of action as 45 bloodthirsty vampires seek to murder one another on the streets of Prague. This type of fast-paced gameplay requires responsive controls without much delay.

Some balance changes will be made as well, including a reduced Bloodhunted timer, decreased melee lifesteal, and a rebalance for shotguns.

Since the developers are taking active feedback from the players and acknowledging issues with the game, Vampire: Bloodhunt has a lot of potential to becoming an outstanding game.