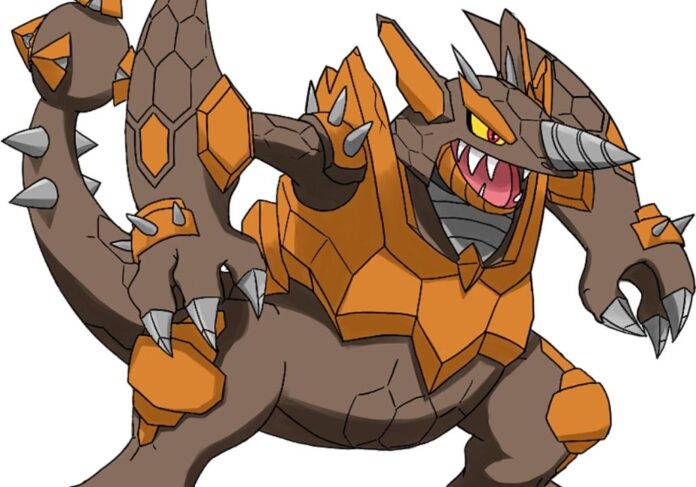 Giovanni returns to Pokemon Go in July 2022. In order to beat Giovanni’s formidable Pokemon, players need to bring a well-assembled.

Beginning on July 9, Giovanni will once more invade Pokemon GO as part of Niantic’s six-year Anniversary celebration. Through September, a brand-new special research questline will be accessible, offering players the option to acquire a Super Rocket Radar in order to take on Giovanni and his strong Pokemon team.

Let’s take a look at what players can expect and how they can beat Giovanni.

Persian, Giovanni’s trademark Pokemon, initiates the fight. Persian is a normal type Pokemon, which generally indicates that it has no unique abilities or disadvantages. However, in Pokemon GO, Persian is particularly vulnerable to fighting-type Pokemon. It is important for players to be ready for Normal, Dark, Rock, and Fairy moves.

Based on this disadvantage Persian faces against fighting-type Pokemon, the best Pokemon options for the player are Lucario, Conkeldurr, Machamp, Tyranitar or Hariyama.

Also read: How to find and beat the Vitaath in Diablo Immortal

Any one of three Pokemons might be the second one that Giovanni uses. Players might encounter Rhyperior, Gyarados, or Honchkrow in July 2022. Let us look at how to beat all of them.

In order to beat Gyarados, the best options to go with are Pokemon with Electric and Rock-type moves. The best Pokemon capable of these moves are Thundurus, Deoxys, Electivire, Zekrom or Raikou.

Rhyperior is particularly weak against Water and grass-type moves. The best Pokemon to use against him are Swampert, Torterra, Roserade, Zarude or Empoleon.

As a Dark and flying-type Pokemon, Honchkrow is weak to Rock, Electric, Ice & Fairy-type moves. The best Pokemon to use are Darmanitan, Thundurus, Zekrom, Rampardos or Deoxys.

Beating his third and final Pokemon

Players will have several choices for defeating Latios because it is a Psychic and Dragon-type Pokemon. Players can choose Pokemon that have the Bug, Dark, Dragon, Fairy, Ghost, and Ice-Type moves.

The best Pokemon that players can use are Gengar, Dialga, Garchomp, Hydreigon and Salamence.

If the player is able to get through all these Pokemon, their reward will be to capture Shadow Latios.