How to collect Harper’s tokens in Dying Light 2: Stay Human 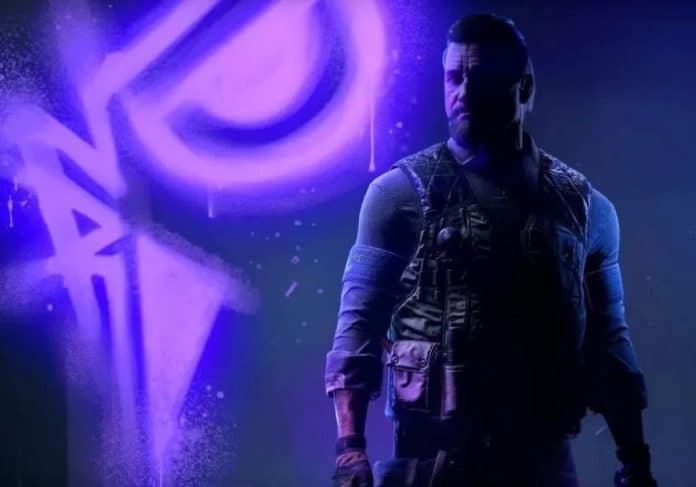 Harper’s Tokens are a must-find in order to unlock the NPC’s storyline in Dying Light 2: Stay Human. This guide will help you obtain these all important tokens.

Players can explore more of Dying Light 2: Stay Human’s universe with the brand-new “In The Footsteps of a Nighrunner” story that has been added to the game with the latest patch for the game.

The key benefit of this new story is that players get to interact with Harper, a brand-new NPC. He distributes his own stuff, but in order to move further in his plot, players must acquire tokens. These tokens are a brand-new kind of money that are exclusively accepted at Harper’s Shop. Players may purchase more story-based quests as they acquire more tokens.

Here is how you can obtain the tokens without making in-game purchases.

This can be accomplished by just playing Dying Light 2: Stay Human, however, some requirements must be met. Players should finish them as fast as possible because they are simple yet yield only one token. Most of these objectives involve travel or battle, which players have done a lot of by the time they reach Harper, which is the most significant part.

While it does seem easy, these goals can be tedious, and getting them done sooner than later is the best bet. However, these challenges will change over time, and players will have to do new things.

The Community Goal is possibly the most intriguing option for players to earn tokens because it relies on the Dying Light 2: Stay Human community as well as the players as it totals up what other players have completed for the respective task. Most of the time, these obstacles are simple; the difficult part is ensuring sure the objective is attained.

Community Goals awards the most tokens by giving players 3 of them and resets, so players can come back when a new challenge drops.

Also read: How to solve the Well Puzzle by unlocking padlocks in MADiSON

Players can only achieve this once they have fully ranked up to level 10 with Harper. Levelling up is simple as long as players balance their approach to the quests. After they have reached level 10 players can access the Elite Mission, a time trial in which they must survive while the difficulty is pushed all the way up.

The fact that the gear is gone as soon as players enter the mode, except for the lock picks, Harper’s Elite Mission is a perfect example of a difficult mission. Players should practise before completing this because they can only accomplish it at rank ten.

The fastest way to get there is to level up Harper. Players may now farm for more tokens even if these missions only reward one token since they can keep executing them.