NewsLord of the Rings game announced for mobile

Lord of the Rings game announced for mobile 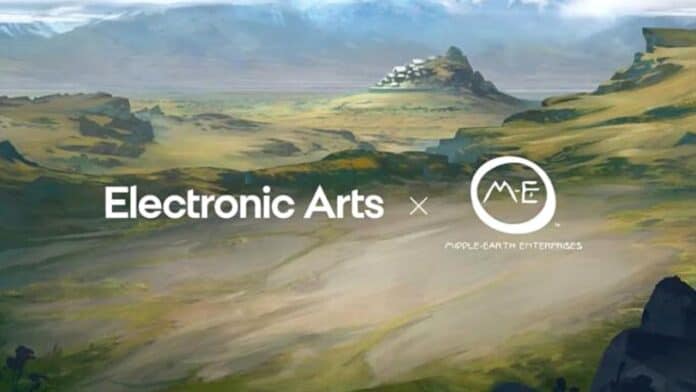 Electronic Arts have teamed up with Middle-earth Enterprises to create a new free-to-play mobile game to be set in the Lord of the Rings realm.

The new Lord of the Rings game will be a collectable role-playing game. It will feature a magical universe, bringing it to life in the form of a strategic, social-competitive experience. The Lord of the Rings: Heroes of Middle-earth will begin restricted regional beta testing this upcoming summer.

The game will feature turn-based combat, extensive collection mechanisms, and a diverse cast of characters from The Lord of the Rings and The Hobbit universes. Players will be able to travel through legendary storylines from Tolkien’s realm and join the fight against Middle-villains.

EA aims to provide the most authentic experience to players. The combination of high-fidelity graphics, cinematic animations, and stylized art attempts to immerse players in the fantasy of Middle-earth where they’ll go head-to-head with their favorite characters.