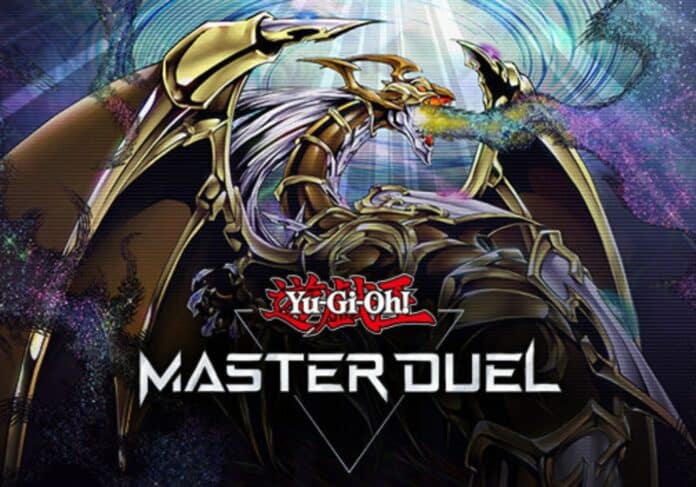 Yu-Gi-Oh! Master Duel is a brand-new simulator that allows players to collect hundreds of cards and play with others online for free.

The new Yu-Gi-Oh! might be a throwback to the days of old for several fans of the series, but what these fans don’t realise is that the game is now a totally different ball game compared to its previous counterparts.

Ever since the new edition came out, the game has altered dramatically, nearly to the point of being unrecognisable. There have been six more anime series since the original, with a seventh set to debut this year, each featuring more crazier-looking creatures and mechanisms that contribute to the game’s overpowering nature.

The main issue is that Master Duel’s lessons aren’t the most in-depth or informative. This may have been done to avoid overwhelming newcomers with too much information, but it does feel like the game assumes you already know how everything works.

As a consequence, the numerous summoning mechanics are summarised in a few sentences. With complex mechanics such as Synchro Summoning and Pendulum Summoning, it can genuinely get frustrating for the player to figure out everything as they go.

Also Read: What to expect from Overwatch 2

But here’s this is actually what makes the game a masterpiece. The pre-built decks available from the in-game shop or through playing solo mode do an excellent job of acclimating the player to the more intricate rules.

The player won’t have to worry about juggling five distinct playstyles because each one is structured on a different approach.

It’s exciting to come up with creative ways to win a fight, such as returning monsters used in Fusion Summons to your deck for additional Fusions.

Furthermore, because it is absolutely free to play and is available on every current platform, players have nothing to lose by giving it a try. That’s perhaps the most appealing aspect of the game, which explains why it’s been downloaded over 10 million times.

Players shouldn’t be too worried about being continually curb stomped by more experienced gamers, and may skip the online activity completely. Also, players mustn’t be put off by the ridiculous number of words crammed onto each individual card; they can just start playing and soon find themselves in a nice groove.

The single-player content in Master Duel is more than enough to keep players entertained without requiring them to commit to a long-term commitment. This, along with the anime, and the nostalgia it brings make Master Duel one of the most fun card games.